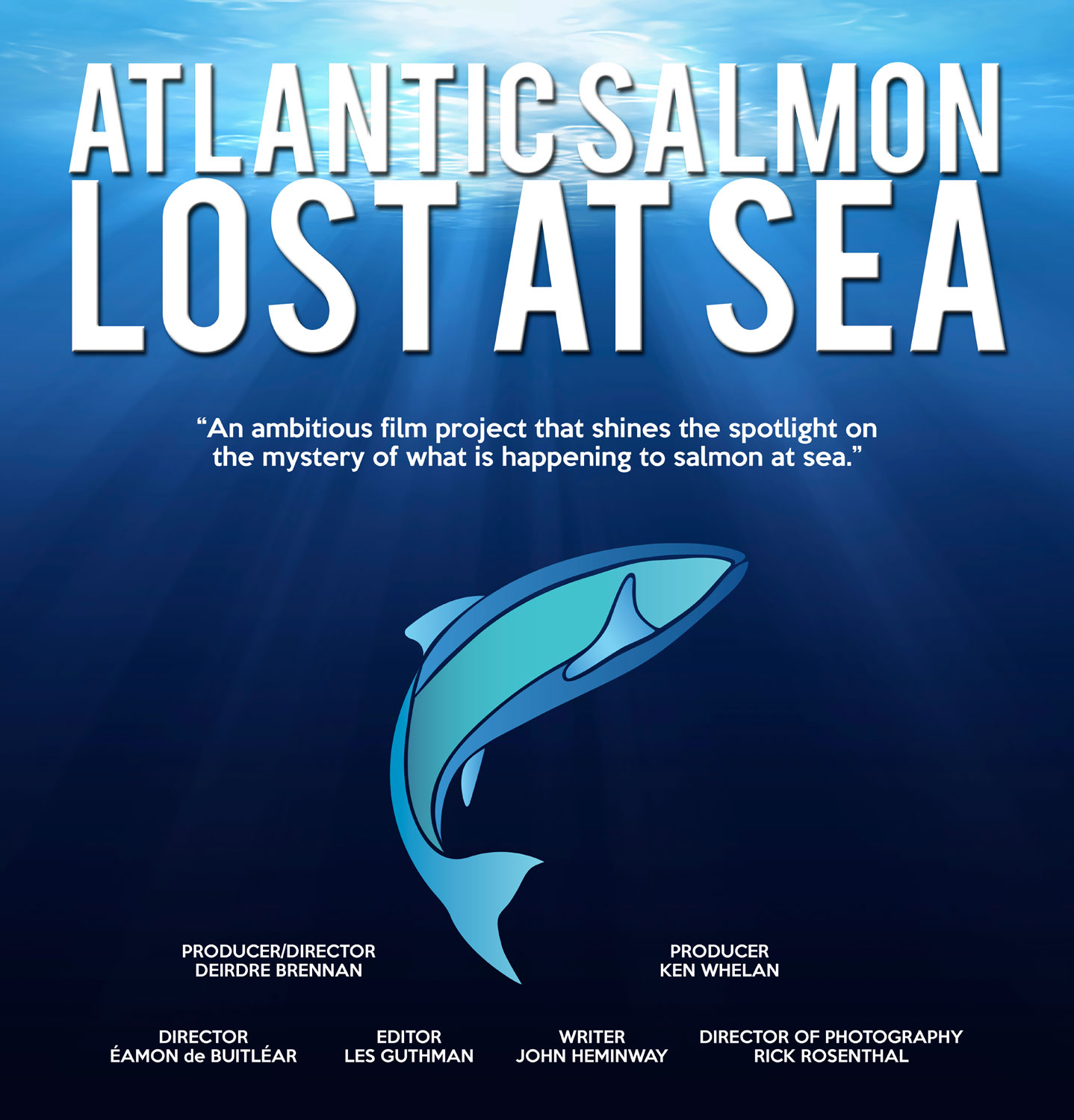 A video for this event is featured on the Forum Network

Introduction by the film’s producer, Deirdre Brennan, followed by a question-and-answer session with Jonathan Carr, Vice President of Research and Environment, The Atlantic Salmon Federation

Narrated by Irish actor and films director Gabriel Byrne, Lost at Sea takes the viewer on an epic journey through the oceanic kingdom of the Atlantic salmon - king of fish - in an attempt to unravel the mystery of their life at sea. Populations of salmon are plummeting to critical levels, even going extinct in some southern rivers. Despite conservation efforts worldwide, populations continue to fall. The cause is mortality at sea. For the first time, using the latest DNA technology, scientists are able to track the salmon from the rivers, through the estuaries, and into the vast North Atlantic Ocean and back again, in hopes of finding an answer before it is too late.