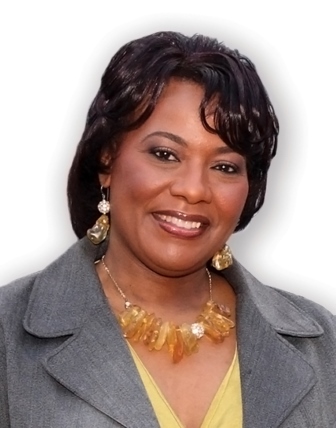 Nationally and internationally known as one of the most powerful, motivating, and life changing speakers, Bernice A. King leaves her audiences spell bound and challenges people to raise the standard. Born the youngest daughter of Coretta Scott King and the late Dr. Martin Luther King, Jr., King began her oratorical journey when she spoke in her mother’s stead at the United Nations at age 17. In January 2012, she was appointed by the Board of Trustees as the Chief Executive Officer of The King Center, which was founded by her mother, in 1968. King is a graduate of Spelman College with a Bachelor of Arts degree in psychology and a Masters of Divinity and Doctorate of Law degrees from Emory University. On January 30, 2007, the 1st year anniversary of her mother’s death, Bernice returned to her alma-mater at Spelman College to announce the establishment of the “Be A King Scholarship in honor of Coretta Scott King.” She has also received an honorary Doctorate of Divinity degree from Wesley College. She is currently a member of the State Bar of Georgia.